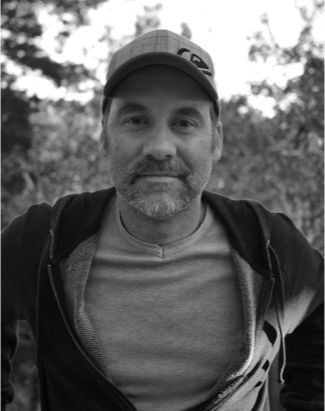 Dave is a prolific storyteller with a passion for film and television.

He has worked in the Australian film and television industry for 30 years and has established a solid career as a film and television editor, cutting six feature films, 200+ episodes of TV, hundreds of TVCs and more than 50 short films that have played at festivals worldwide.

Dave is a graduate of the Australian Film, Television & Radio School (AFTRS) with an MA in Editing for Drama and won the Complete Editor Awardin his graduating year (1998).

In 2019 he received his ASE Accreditation from the Australian Screen Editors Guild.